The Apostles Corner
Pointing The Hearts Of Man Back To God
Tuesday, May 24, 2022
Top Posts
The Mandate
Self Endeavor (The Root Of Relationship Failure) FULL PDF
The Nature of An Apostle
Addicted To Serving Self
The Birth Of Self Deception
Turned Away
Too Much To Handle
The Rise Of Intellect
Where Is Your Faith
Tuesday, May 24, 2022
The Apostles Corner 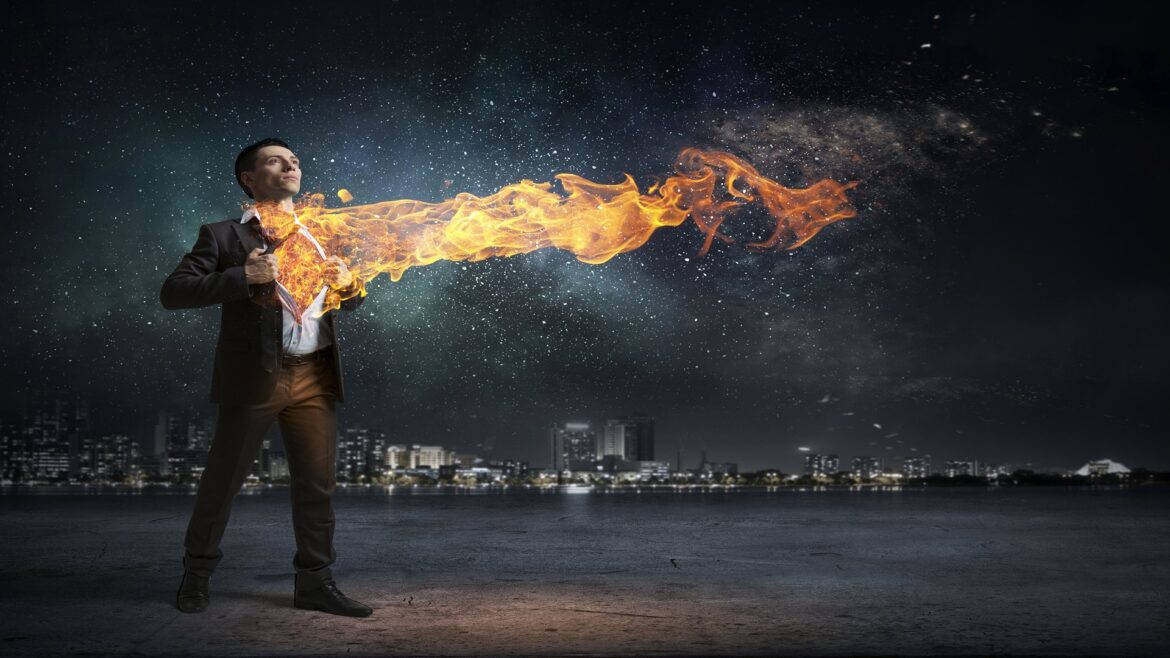 Merriam Webster Defines Nature as being  a creative and controlling force in the universe, an inner force or the sum of such forces in an individual. It is by the Natural root of God’s intent for man that we might understanding the power that drives the modern day Apostle.

Many of us have come to know Christ, but these are they who have been so profoundly affected by the revelation of the Spirit of Christ that HIS works have become the driving force with-in them. These are they that are more than compelled to move upon the slightest directives of God’s Holy Spirit, for discernment of the Spirit has come to live with-in them as FIRST nature. In the face of pleasing men or obeying God the choice is always clear, that there is no choice. Though they may be loved by many, time has shown them that they shall be persecuted by just as many, still they persistently  bear themselves forward ; into the course that sometimes seems to offer no reward.

Knowing that they have been Chosen to return the hearts of the people back to Father God, they relentlessly labor to do so. Desiring no acknowledgement accept that men might see the hand of the Father is real through the commitment they bear. Even as Christ, they command that men might rise to the fullness of their calling. Even as Paul they understand that they might not remain in there company.

This is the Nature of the Modern Day Apostle, and all who have come to know the Father, through His revelation shall recognize them, for the true messenger need not prove a thing; but God will reveal Himself

The Rise Of Intellect

Where Is Your Faith

Self Endeavor (The Root Of Relationship Failure) FULL...

Too Much To Handle