The Apostles Corner
Pointing The Hearts Of Man Back To God
Thursday, December 8, 2022
Top Posts
The Mandate
Self Endeavor (The Root Of Relationship Failure) FULL PDF
The Nature of An Apostle
The Birth Of Self Deception
Turned Away
Addicted To Serving Self
Too Much To Handle
The Rise Of Intellect
Endeavors of The Heart (The Search For God)
No Bonus For You
Thursday, December 8, 2022
The Apostles Corner 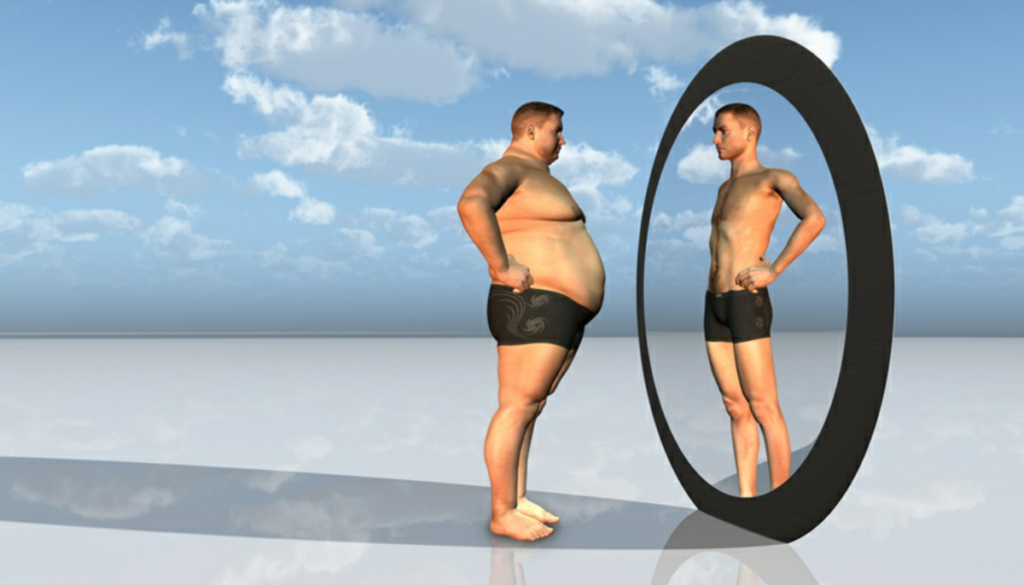 From the moment that we are born we find ourselves in a battle to do 2 things, to force our own desires and intents, or to acclimate ourselves to the world around us. Regardless of which one we’re walking in, the purpose can always be brought back to the intent of self-gratification. It’s only natural that a child would cry and flail his arms and legs to communicate an urgent need. So, even at a young age we are learning to manipulate our environment through behavior. The issue begins when we begin to understand that we can manipulate things to appease to our own lust, even deceiving ourselves to believe that our intents are acceptable. And the power to do so increases as we venture into this life. The power of self-deception is rooted in the corruption of self-endeavor. Self-endeavor can be very viable. It is a compelling force of self-preservation and self-motivation. But once corrupted it empowers you to configure all things to your own perspective, desires, lust, and intents.

Corrupted self-endeavor magnifies the elements of flesh, and flesh loves Self. In its corruption state, self-endeavor becomes self-indulging, self-absorbed, self-willed, and self-serving. These are unending elements of fallen flesh. The flesh nature of Self turns in on itself. It is selfish, prideful, arrogant, haughty, vain, narcissistic, manipulative, controlling, dominating, impatient, stubborn, insensitive, resentful, angry, unteachable, rebellious, fearful, anxious, complaining, disagreeable, judgmental, negative, critical, cynical, indifferent, greedy, lustful, sensual, envious, covetous, jealous, fault-finding, dishonest, and deceitful. It is deceived and suffers from delusions of grandeur. It always asking, “What’s in it for me?”

A mother that has known for the longest that her son was involved in a vicious circle of crime, still believes his innocence when he’s arrested for murder. In a world where we have labeled sense as being common, we have proven it to be everything but common; we have come to trust that seeing is believing. Then we deny what is not only intellectually, but visually revealed to us. A mob that is hell bent on getting community justice against a SUSPECTED child molester can’t be turned back regardless of the revelation of their wrong directives. The small child that gets the idea that he can fly because he is wearing a cape, is in big trouble if someone doesn’t stop him. To those of us who like to watch Cop shows, let’s not forget the criminal that’s running on 2 flat tires and still believes that he can escape the pursuing police cars.

But what about you? What areas of your life have preserved self-deceptive ways that motivates you outside of spiritual reality? This category of my blog will present many true to life scenarios that without a doubt will aid you in better understanding areas of self-deception in your own life; and how to defeat them. You’ll find that many of these un-seen areas have in fact been life long, but acknowledgement is the beginning of change.