The Apostles Corner
Pointing The Hearts Of Man Back To God
Tuesday, January 31, 2023
Top Posts
The Mandate
Self Endeavor (The Root Of Relationship Failure) FULL PDF
The Nature of An Apostle
The Birth Of Self Deception
Addicted To Serving Self
Turned Away
Too Much To Handle
The Rise Of Intellect
Endeavors of The Heart (The Search For God)
Fear Of The Lord II
Tuesday, January 31, 2023
The Apostles Corner 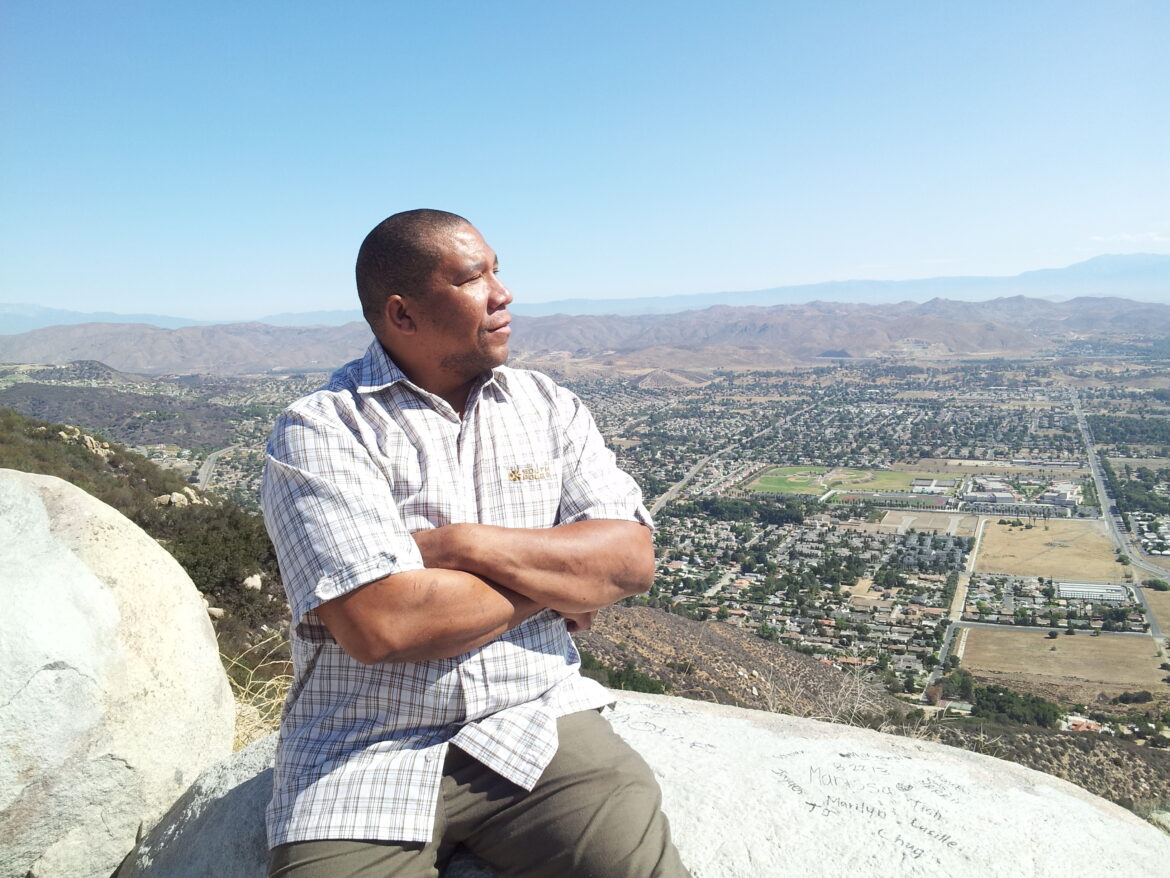 This website is dedicated to the many people I have encountered along my road of Christian growth. I don’t speak solely of those who showed me how effectual my walk should have been, but I am more inclined to remember those who were evidence of everything that my walk as a son of God should never have been. When I think of the words of Hebrews 5:12, I can’t help but consider how many of us will one day fit into the mold of those that are ever learning, yet never reaching revelation of the truth. Much of this will be because of the adverse perspectives that many of us will one day allow into the presence of the relationship that we were commissioned to have with God.

For when for the time ye ought to be teachers, ye have need that one teach you again which be the first principles of the oracles of God; and are become such as have need of milk, and not of strong meat.

The ease of milk can be such a comfort that we refuse to mature to where we can digest the greater things of God; believing for Spiritual maturity, yet never reaching it. Our sociological compromises are the inevitable source of hindrance in that growth factor; causing us to eventually find ourselves in a place of social and politically correct perspective, but no longer able to move forward in spiritual maturity. That failure to reach spiritual maturity actually begins far short of the spirit itself. Statistically the average man is known to reach intellectual maturity anywhere between the ages of 21 and 35, however there are in fact some that will never reach maturity at all. Women however are somewhat different, there window on average is as young as 13 to 25, but nevertheless many of them may never know the act of being fully accountable for their responsibilities in life as well. In a world where we have labeled sense as being common, we have proven it to be everything but common; we have come to trust that seeing is believing. Then we deny what is not only intellectually, but visually revealed to us. A mob that is hell bent on getting community justice against a child molester can’t be turned back regardless of the revelation of their wrong directives. The small child that gets the idea that he can fly because he is wearing a cape, is in big trouble if someone doesn’t stop him. To those of us who like to watch Cop shows, let’s not forget the criminal that’s running on 2 flat tires and still believes that he can escape the pursuing police cars.

This life is a constant consumption of everything from common sense and personal viewpoint to revelations both fact and fiction. However many of us are more than slothful when it comes to advancement with-in the realm of spiritual perception (Discernment). Have you taken in so much that there is no more to be taken? Are you seen as one that has stood in the midst of wisdom and understanding, but brought out no more than that which came with you? Now, here’s the scary part; are you one that has known common sense, knowledge, and understanding but remain void of growth with-in true spiritual understanding? There is a chance that at this point everyone that is reading these pages believes that they are of full understanding with-in their spiritual walk But I can guarantee one thing. If you adhere to the teachings to be found on this site, and discern the by the Spirit of Truth, you’ll more than have what you need to proceed forward with revelation of things present, rather than rejection of the unknown. The truth is not an easy thing to receive if it’s not in line to your viewpoint, but as an infantry platoon being pursued by your enemy; it’s time for you to take up a position on a high hill. A place from which you can see every vantage point, a place from which all that once blocked your view is gone. It’s time to rise above the spiritual anorexia that has come to flourish with-in the presence of our fellowships. It’s not very hard to start over; the problem is accepting that there is a reason to.

So often in life we find ourselves dealing with conflict or issues from a superficial perspective. A good example is having a slow leak in a tire; you’re checking it every so often to see if it needs attention. And once you’ve added air, you smile and say, “It’s alright now”. No it isn’t, the root of the problem is yet to have been dealt with; and even though you know it, you’re still satisfied with this band aid. It’s no different with the concept of relationship failure. Many of the relationships that exist in our life are like that tire; it’s rolling along, but there are underlying issues that can stop them from ever evolving to the fullness of what they could be; all because of a failed line of communication with the factory. And we all know that the true manufacturer of love and sound relationship is God. The scriptures say with all that you get, get understanding. Until we understand God’s perspective on relationship, we are destined to fail because of self- enlightenment, self- perspective, and worse of all, self-endeavor. There is a major flaw in our attained perspectives of relationship with the Father, and accept we get back to the reality of the relationships that He desires to have with us; we shall remain void of ability to be evidence of the Glory of God among men.

Are you still there….well for those of you who will remain until the closing pages, prepare for a ride through the corridors of Spiritual truth that could very well disavow the majority of what you have come to believe. Not that what you believe matters to me, but that you might have opportunity to know the truth.

Ask, and it shall be given you; seek, and ye shall find; knock, and it shall be opened unto you: For every one that asketh receiveth; and he that seeketh findeth; and to him that knocketh it shall be opened. Or what man is there of you, whom if his son ask bread, will he give him a stone? Or if he ask a fish, will he give him a serpent? If ye then, being evil, know how to give good gifts unto your children, how much more shall your Father which is in heaven give good things to them that ask him?

I believe that it is safe to say that there’s a whole lot more men displeasing their wives and families then there are men that lead them in the fullness of the will of God. But because of self-endeavor the majority of them will never be able to see the error of their ways because they feel justified by the masses that they follow. The gateway of truth is not a wide one, and it’s easily missed if you don’t have a fullness of acceptance to the fact that you may be on the wrong path. In the miniscule duration of our lifetime we dare to believe that we have attained the highest level of understanding of the things of God. The reality is many of us read the Bible and we know for a fact that there things we’re reading that don’t align with what we’re being taught (even if in the New Testament alone); and there is a serious schism between what we’re reading and what we see manifested in the body of Christ today, yet we continue to walk blind and ignorant of what we see in God’s word all for the purpose of unity and acceptance. I’m gonna be honest with you, you need to receive the words of this book the same way that you would receive your mother returning home to find that you have not done anything that she asked you to do. You know the reverential fear that we used to have knowing that we had a detrimental price to pay for our disobedience. The messenger need not prove a thing, God will reveal himself. I asked that you pray and seek for a spirit of conviction so that the words of these pages will be more of deliverance rather than an element to bring anger, malice, strife, and rebellion. May the God of all creation pour out a spirit of revelation upon you, that you may come to walk with him in places higher than you have ever conceived through your trust in man.

Fear Of The Lord II

Wisdom Through Fear Of The Lord

No Bonus For You

Endeavors of The Heart (The Search For God)

The Rise Of Intellect

Where Is Your Faith

Self Endeavor (The Root Of Relationship Failure) FULL...

Too Much To Handle